The story of ‘a social prophet’ and his Jesuit bulldog, Jimmy 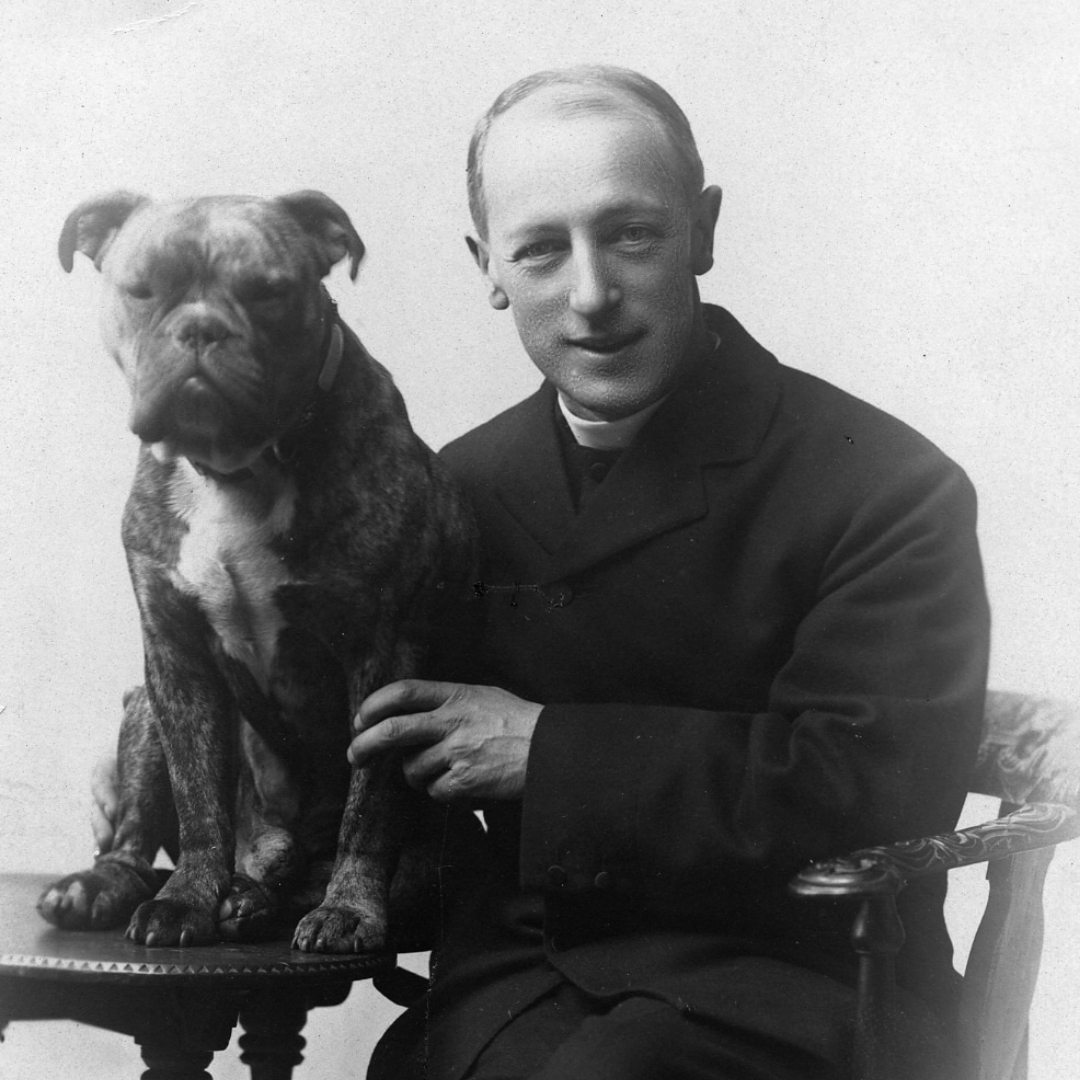 Charles Dominic Plater was born in London in 1875 and was entered the Jesuit novitiate at Roehampton in 1894, going on to read Greats at Oxford. Whilst still training to become a Jesuit priest, he began writing and speaking about the situation of working-class men in an industrial and capitalist society. This would become the cause of his life: the pursuit of social justice through education.

At this time, social reform for working people was so necessary that the current pope, Pope Leo XIII wrote an encyclical on ‘on capital and labour’, in which he wrote:

‘ ...a small number of very rich men have been able to lay upon the teeming masses of the laboring poor a yoke little better than that of slavery itself.’ Pope Leo XIII, Rerum Novarum

Fr Plater was inspired by this and became a part of the Catholic Social Movement in the Church that was growing in Europe. In this spirit, he began a ministry for working men. This ministry was both to provide them with both spiritual nourishment, through retreats and the Spiritual Exercises of St Ignatius, and education, through lectures, courses and local Catholic Social Teaching study groups.

During this time, Fr Plater was also teaching at Oxford, and his charismatic character endeared him to his students.

‘ … the Master’s stren­uous campaign for social justice was mainly exer­cised during the lengthy Oxford vacations, and that alongside it, he was also deeply devoted to his small community of scholastics, with whom he often shared recreation in rowing, swim­ming and picnicking by the river. They, in turn, affectionately showed their solidarity and loyalty to him by making allowance for his absences and frequent periods of obvious ex­haustion resulting from his apostolic efforts. And, of course, his men must have received continual inspiration and encouragement from the powerful example of their Master’s apostolic zeal.’ (1)

When World War I broke out, Fr Plater found a new ministry - to the wounded and hospitalised military. Oxford and its many colleges were turned into a military camp with a constant stream of soldiers passing through, to and from battle. Fr Plater’s unique way of accompanying these wounded or traumatised soldiers tells us a lot about his character. He befriended them with his loyal bulldog, Jimmy. Jimmy was Fr Plater’s constant companion, often referred to as ‘the Jesuit dog’ or ‘the famous RC dog.’ Some records speak of these encounters.

‘Everyone knows how terribly difficult it often is to begin a conversation with shy young men, or with men who, young or not, are awkward during their first encounter with a priest, especially those, indeed, who most need a priest! … Jimmy always breaks the ice. Within a minute of making his acquaintance, they find themselves talking, like old friends, to his master. No one forgets him; in the very numerous letters I still receive from ex-cadets … he is always inquired after; and, in the case of men sick in hospital, I expect, to see him perform his antics was as health-giving a spectacle as to see St Ignatius dance (as once he did) the fandango in an infirmary.’ (2)

Fr Plater loved his dog Jimmy to the point of writing a poem about him - its first verse is:

‘I'm Jim the bull dog. Candid friends remarkThey wouldn't care to meet me in the dark.My face perhaps is ugly. I don't mind it,I have the happiness to be behind it.’ (3)

In 1920, Fr Plater was sent to Malta to recover his health. His constant ministry had left him in a state of burnout. Only a year later, at the age of 45, he would die in Malta. After giving a talk he went to minister to a sailor, operating from a state of exhaustion.

‘While in the sailor’s room, Plater suddenly lifted his hand to his head and would have fallen down had the sailor not been quick enough to hold him up. A peaceful smile came to his face and he died performing his last act of caring love. Plater’s last hours came as an appropriate crowning of a whole life spent in the service of his fel­low men.’ (4)

He was honoured nine months after his death by the foundation of the Catholic Workers’ College, which subsequently became Plater College, Oxford. The college offered educational opportunities – with an emphasis on Catholic Social Teaching – to those who were in the working world or who had seen their studies interrupted. Plater College helped generations of Catholic lay adults to become active leaders in their communities.

The college closed in 2005 and just a year later The Charles Plater Trust was established, managing the endowment from the sale of the Plater College building through the awarding and administration of grants to social action projects throughout England and Wales.

Other sources:
Chiles, Dennis ‘A Silken Thread: The History of Plater College’, 1996.
The New Catholic Encyclopaedia, 1981.

The Catholic Church has a rich tradition of social teaching, reaching from the early church fathers and philosophers of the past to the saints and activists of today. 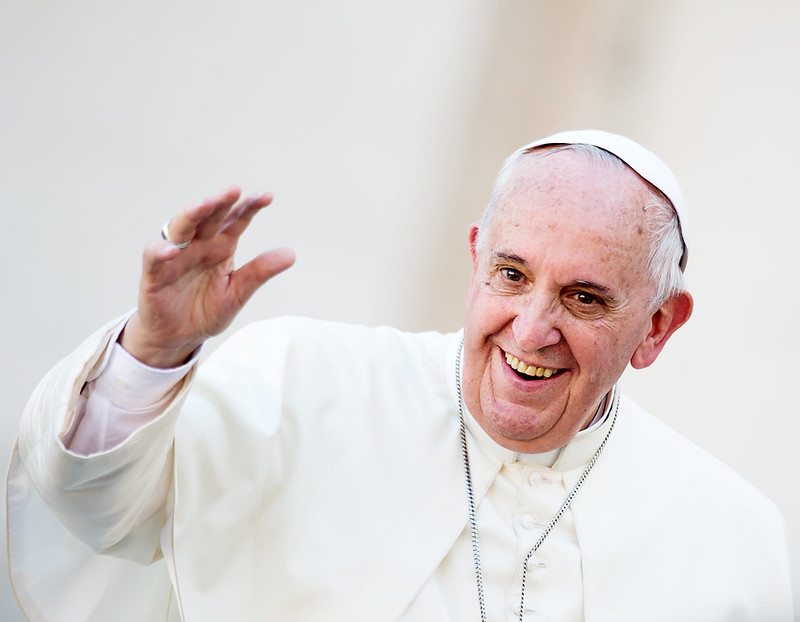 If you are interested in being kept up to date about our future grant rounds or other news and developments at the Charles Plater Trust, then please sign up here so we can keep in touch with you.

Thank you! Your submission has been received!
Oops! Something went wrong while submitting the form.